When Millie May, 8, asked her parents for a horse, she was told that it might be difficult to keep one in the inner eastern suburbs of Melbourne. But she got the next best thing.

When the Malvern East girl spotted the big red horse atop former shop Horse Torque and Lollies on Dandenong Rd near Malvern railway station, she had an idea.

Millie wrote to property developer Mark Stevens at Kokoda, which is building luxury apartment Malvern Collective on the site.

In her letter, Millie wrote that she loved horses very much but her parents wouldn’t let her have a real pony because there wasn’t enough room.

“So I was wondering if I can have your fake pony on the top of your building,” she wrote

“I think my mum would let me keep it because ti would not need much care.”

Kokoda acquired the horse by default when they bought the land and after the turbulent weather and winds recently, it hung precariously on the roof with Millie’s letter arriving at the right time.

The horse was brought down from the roof and repainted the colour that Millie wanted – Brown. 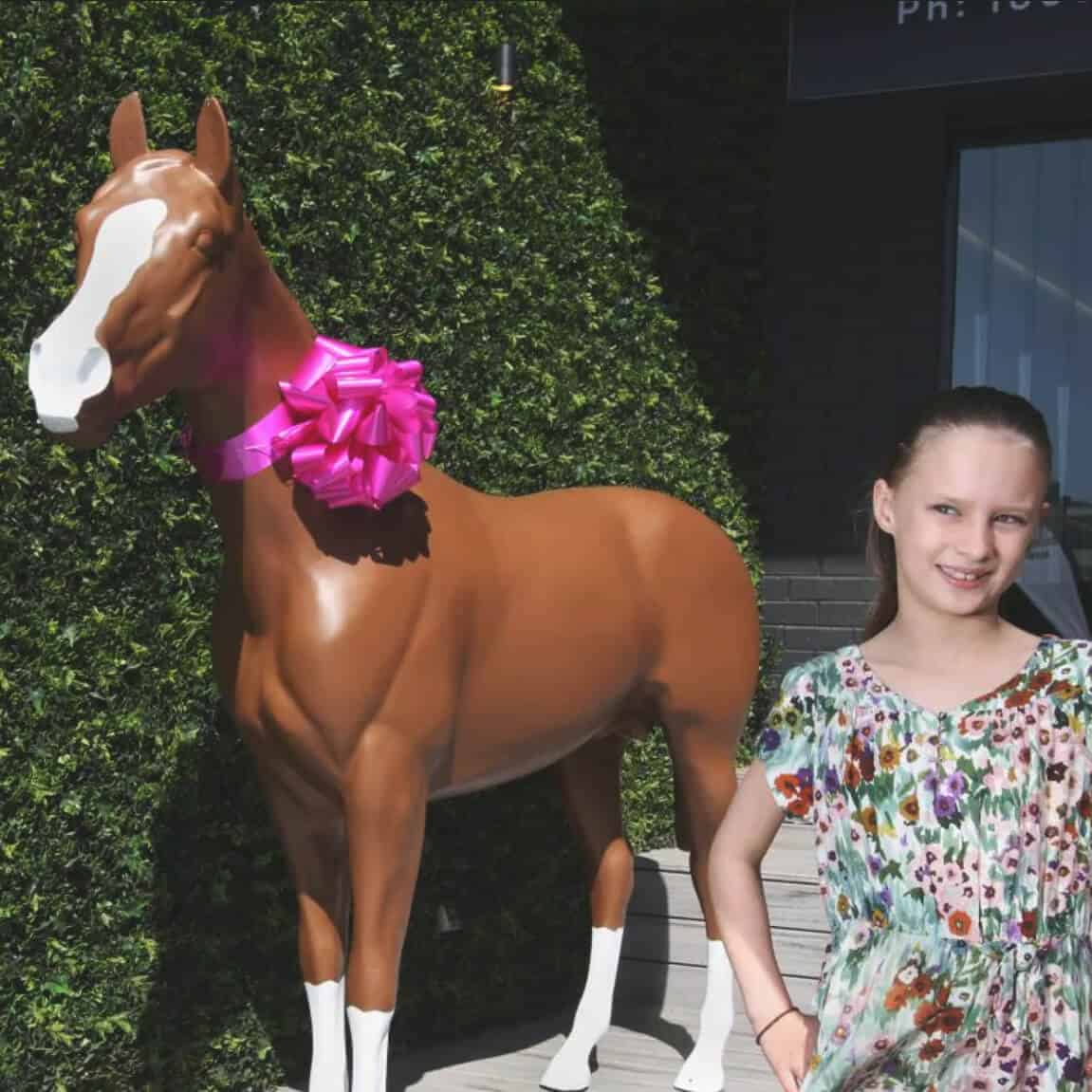 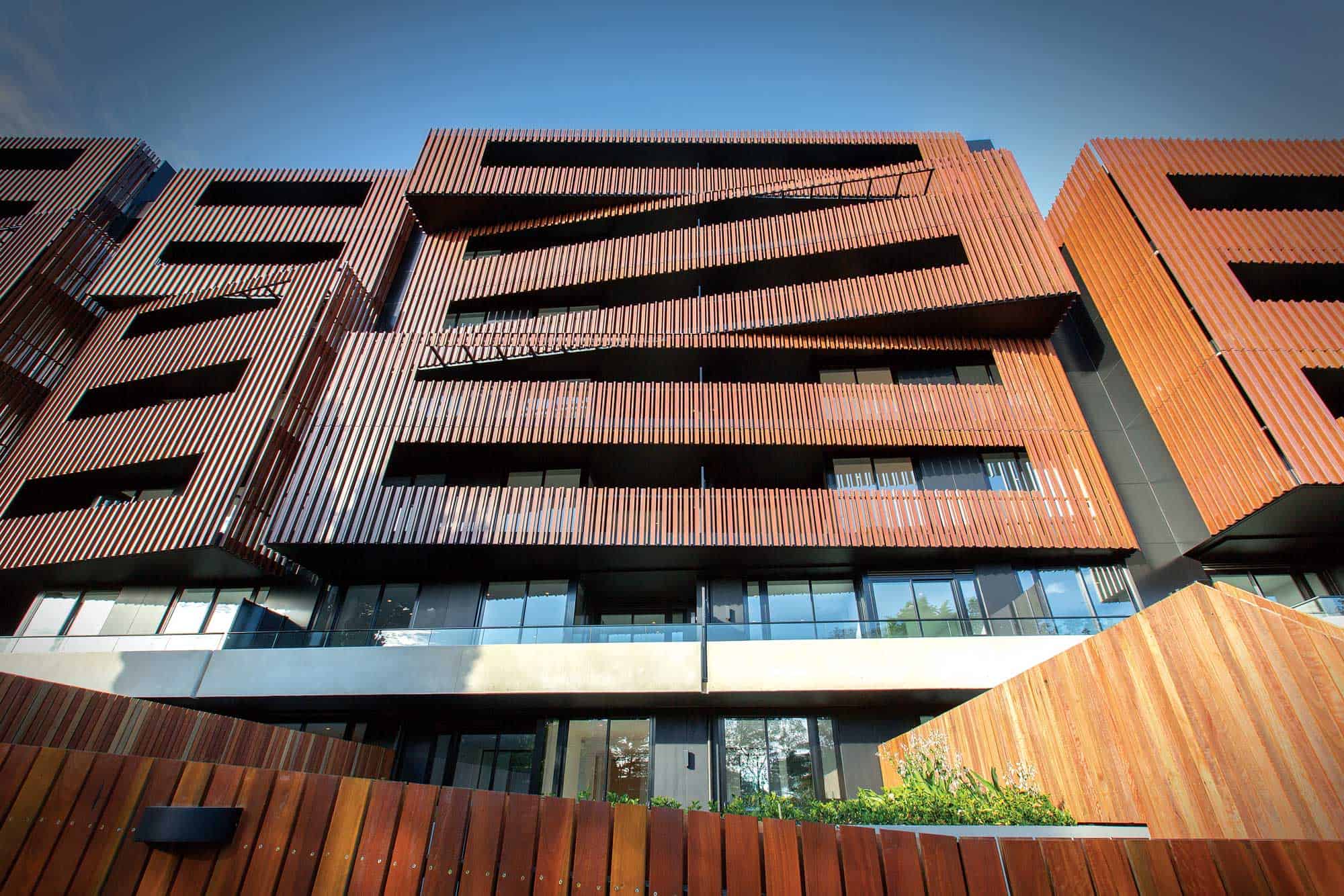 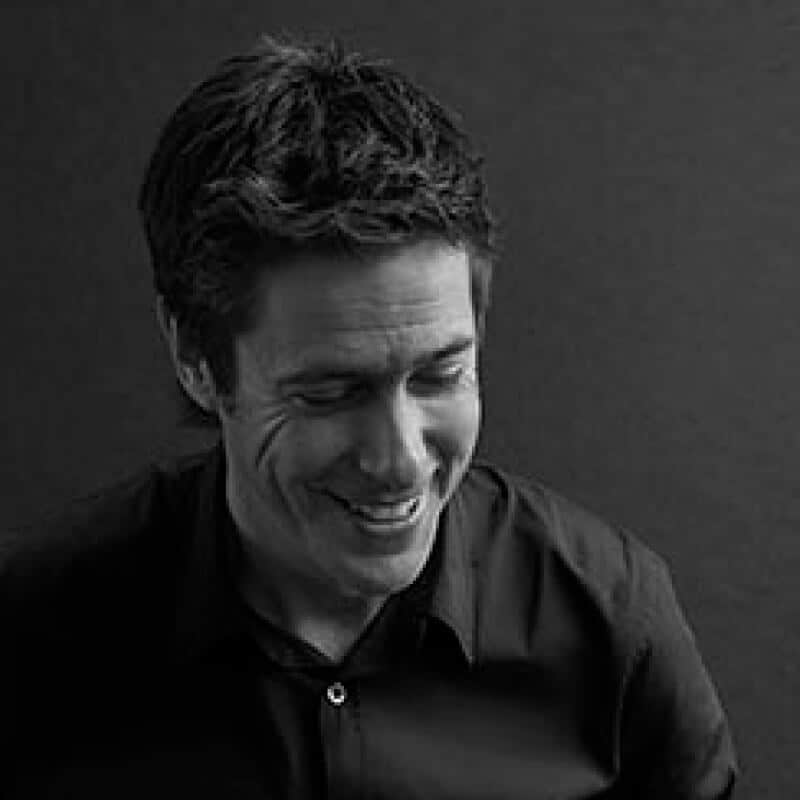 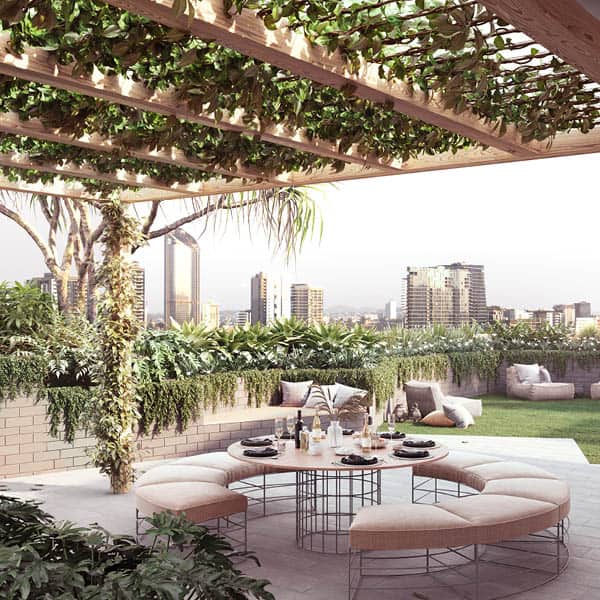 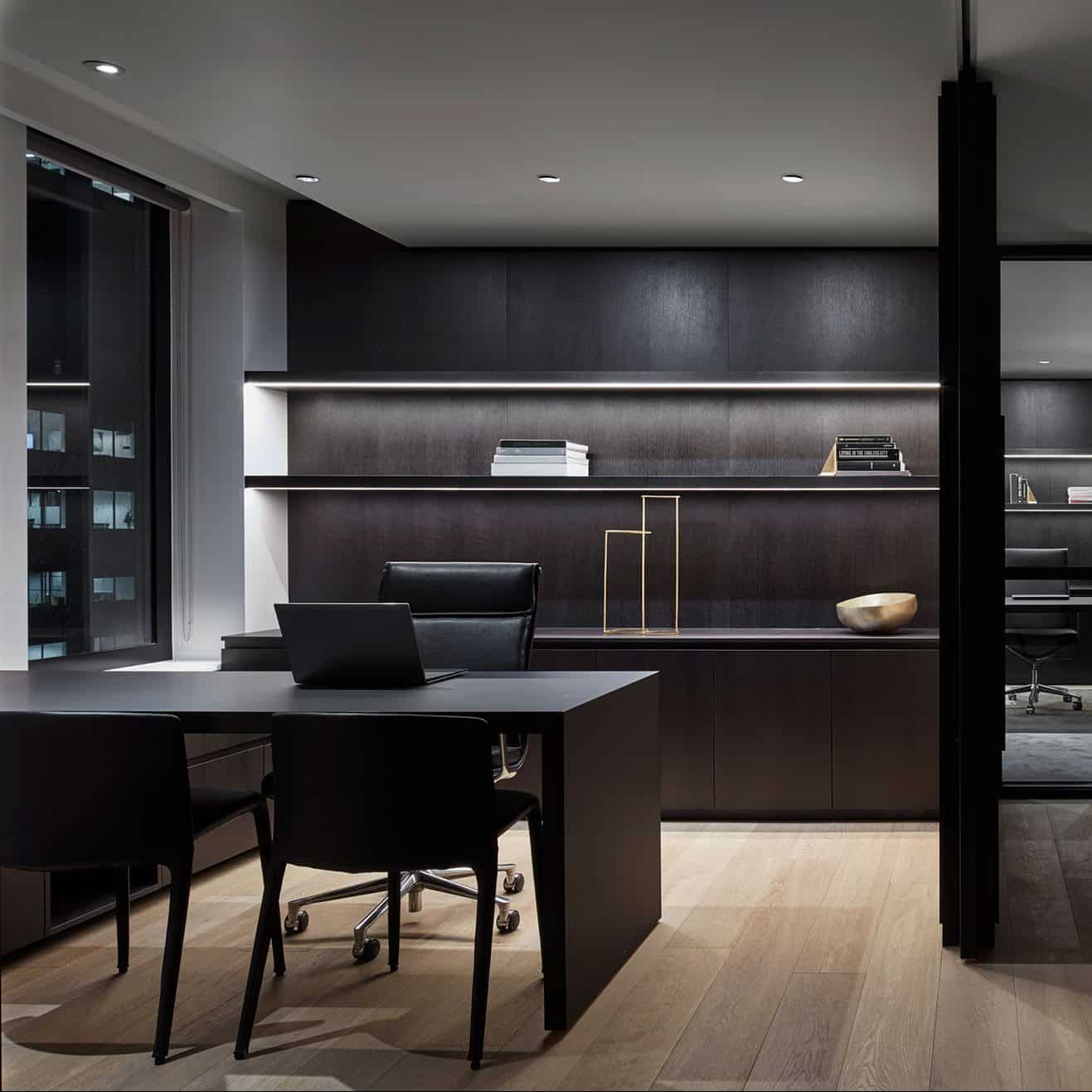 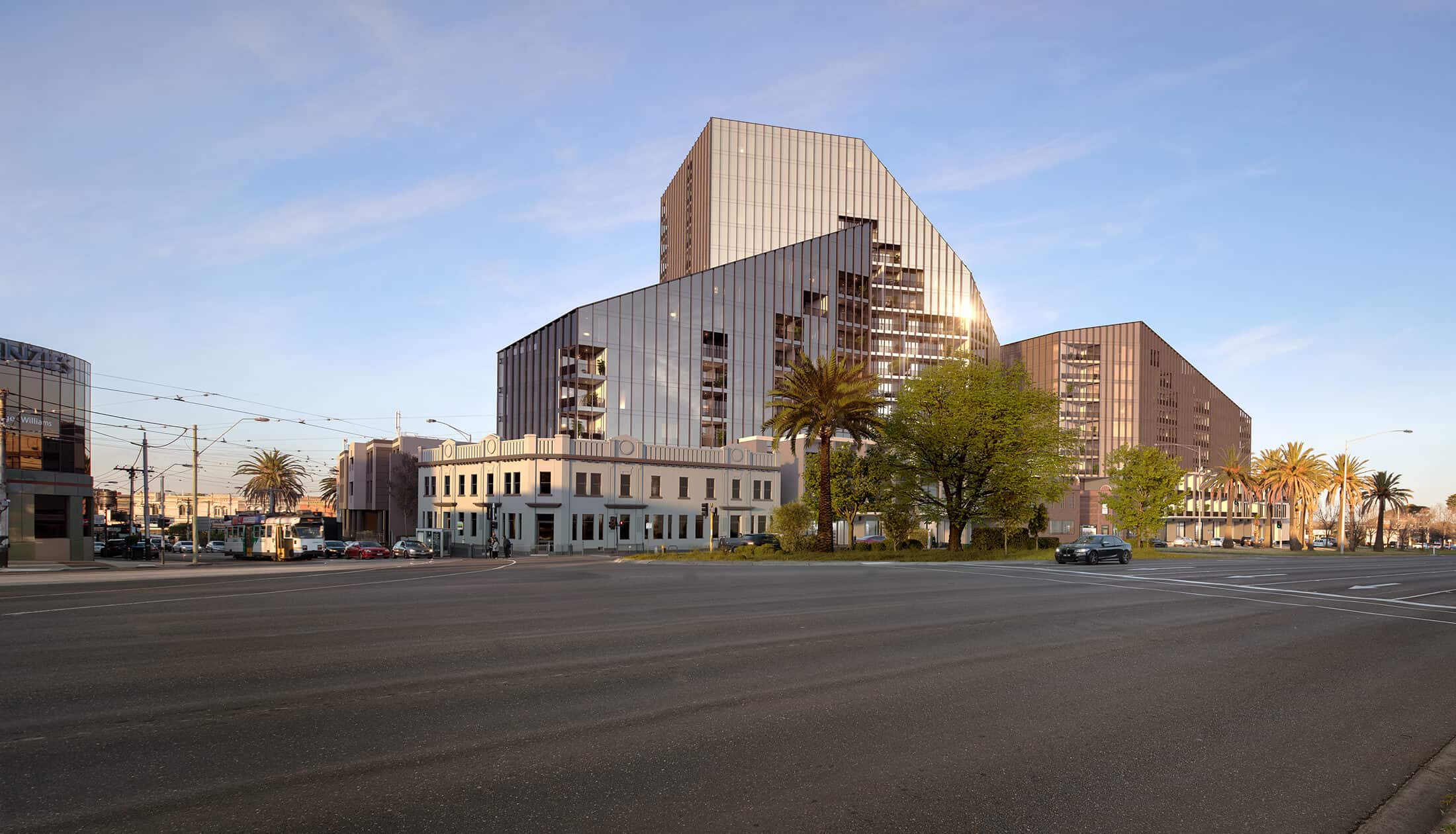 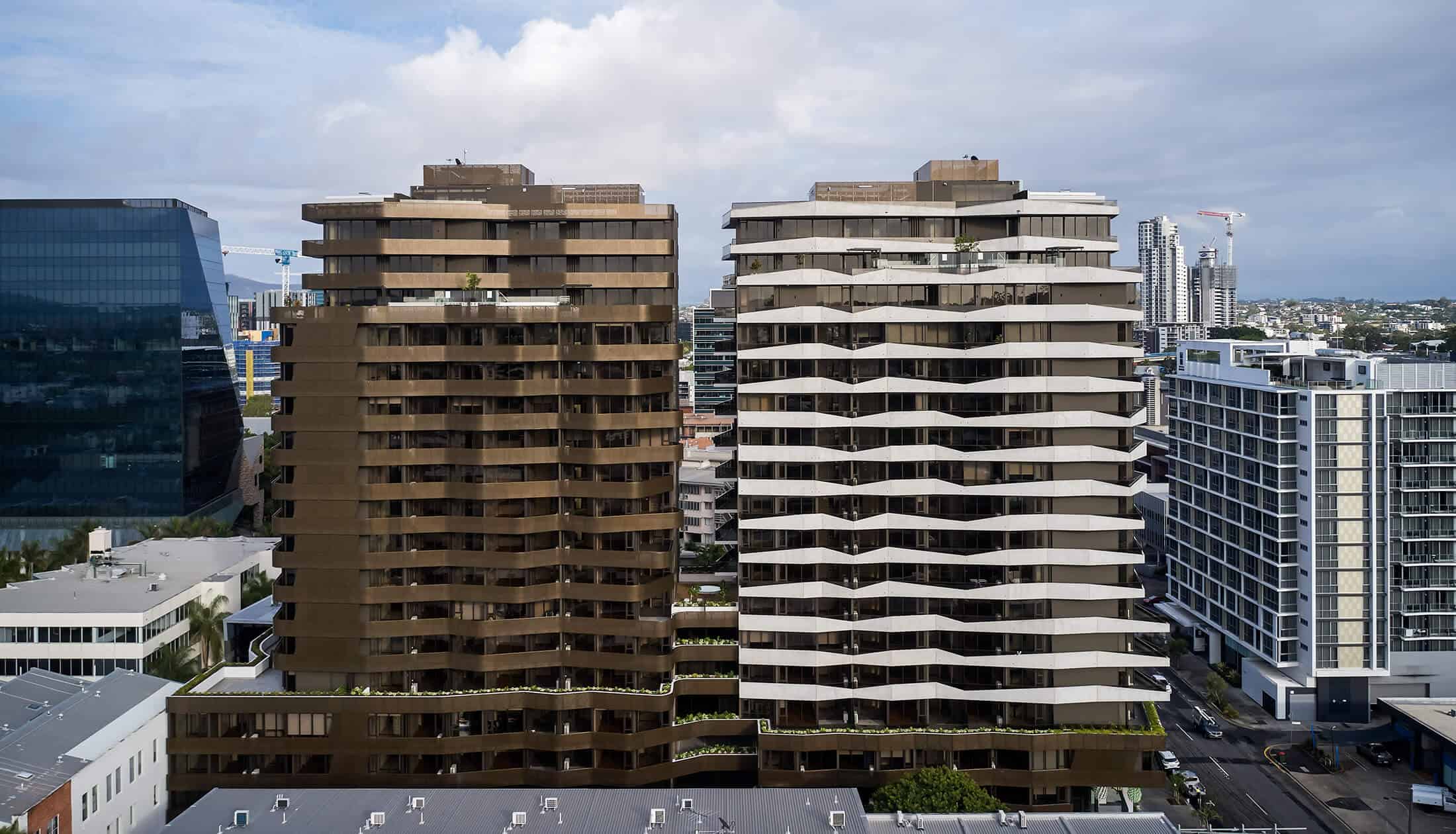